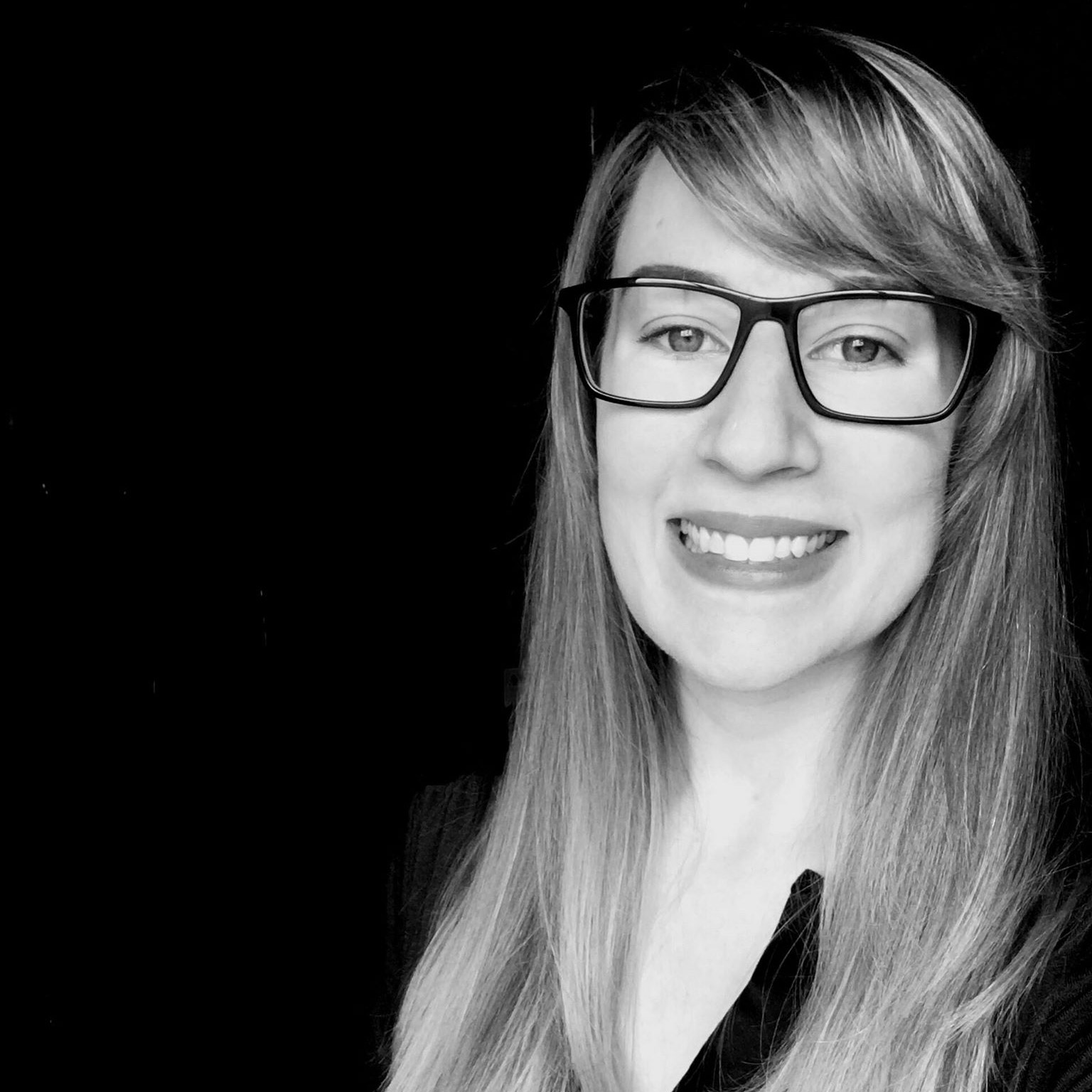 Sara Tantlinger resides outside of Pittsburgh on a hill in the woods. She is the author of Love For Slaughter and The Devil’s Dreamland: Poetry Inspired by H.H. Holmes, both released with StrangeHouse Books. She is a poetry editor for The Oddville Press, a graduate of Seton Hill’s MFA program, a member of the SFPA, and an active member of the HWA. She embraces all things strange and can be found lurking in graveyards or on Twitter @SaraJane524 and at saratantlinger.com 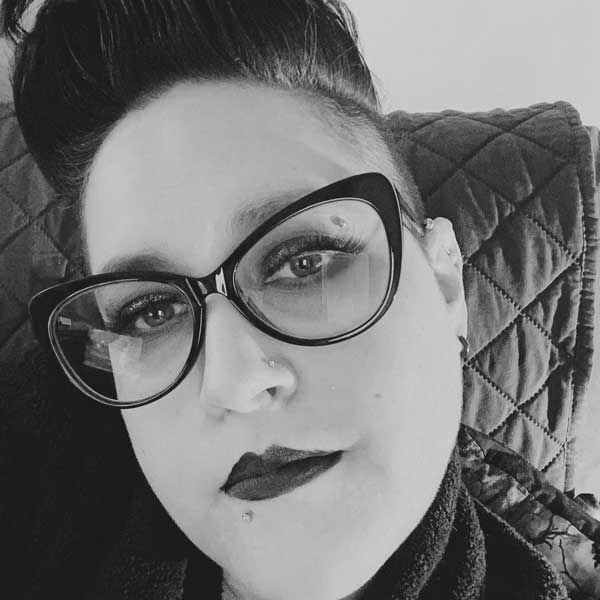 Kristin Lord is a lover all things ink. She grew up in a small suburban town in Southeastern Michigan. She's lived all over the country, including a three-year stint in Hawaii, before settling (for now) in Eastern North Carolina. She works at a University library by night and sleeps while the normal humans are awake. Her poem "Sliver" is in the spring 2018 issues of Infernal Ink Magazine. She’s received her MFA from Seton Hill University. When she’s not writing books or making library displays, you may find her haunting the local tattoo shops expanding her collection of tattoos. 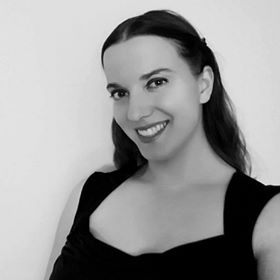 Morgan Hazelwood is a fantasy novelist who blogs and vlogs her growing collection of writing tips and writerly musings. She likes taking pictures of the sky, reading a good book, and ambiverting from her living room. She’s also a voice for the fairy-tale audio drama: Anansi Storytime and its sister podcast: Legendsmith. She’s been known to procrati-clean her whole house and alphabetize other people’s bookshelves. 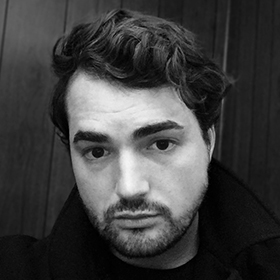 Corey Niles is a writer who was born and raised in the Rust Belt, where he garnered his love of horror. He graduated from Seton Hill University with an MFA in Writing Popular Fiction. When he isn’t nursing his caffeine addiction or tending to his graveyard of houseplants, he enjoys jogging on creepy, isolated hiking trails while listening to true crime podcasts. 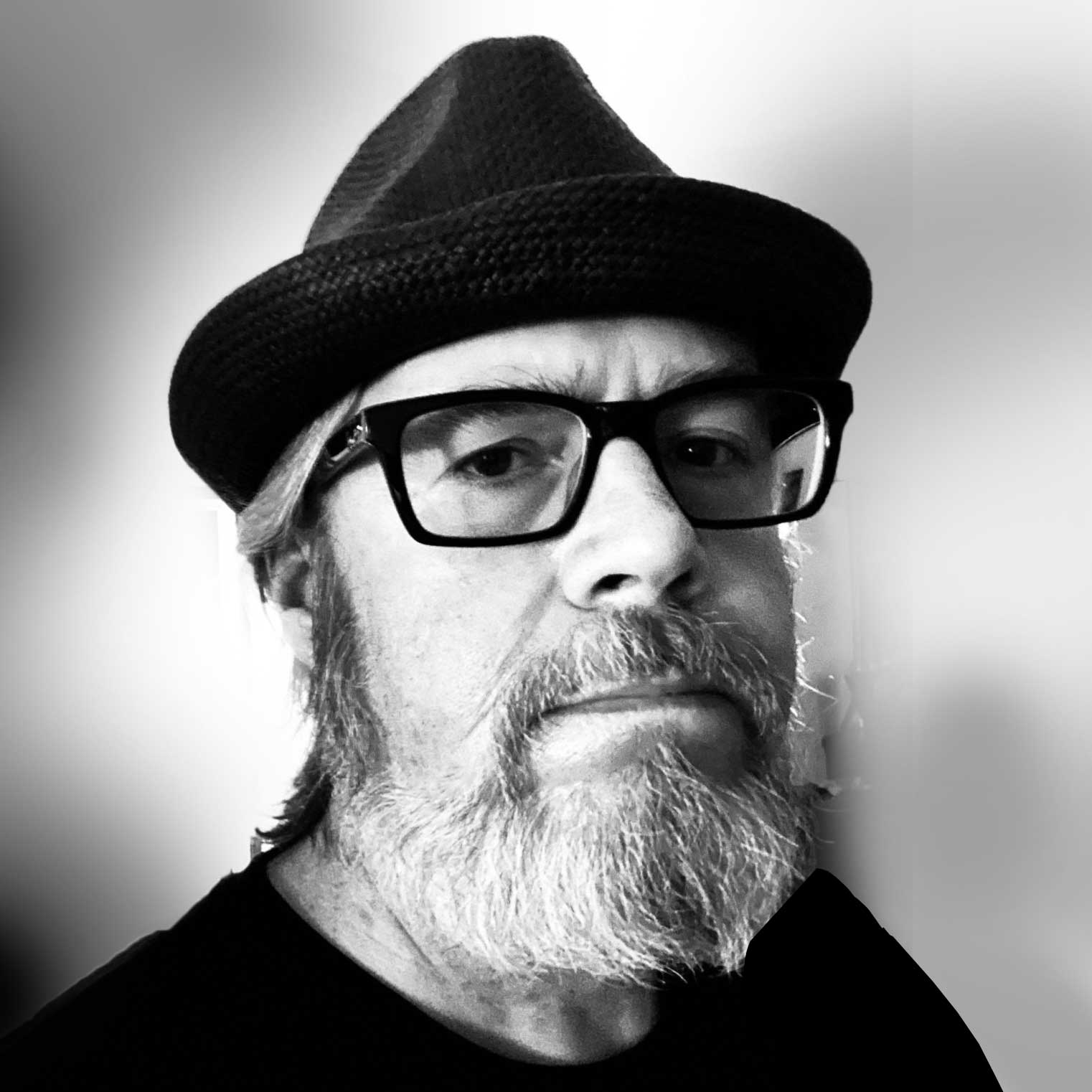 Edward L. Canavan is an American poet whose work has most recently been published in Poetry Quarterly, the Citly Limits anthology “Poems of Political Protest,” as well as The Oddville Press (Summer 2019, Summer 2020). His second poetry collection entitled “Protest and Isolation” was released in April 2020 by Cyberwit Press. 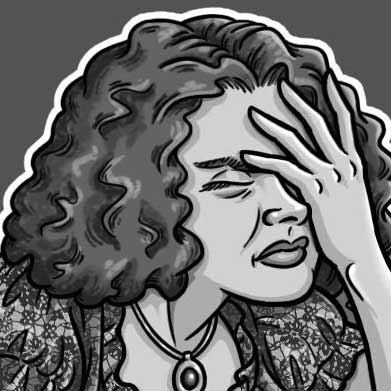 She resides in the 4th largest city in the state of New York where she is fascinated with Pop Culture, watches too much TV, has multiple pretend boyfriends, and is constantly annoyed.

Friends describe her as ‘Gen X’er,’ ‘Misanthrope’ and ‘Stalker.’

She lives in her parents’ basement with her temperamental Shih Tzu, Cookie, who likes to bite people.